The Shipowners’ Club > LCC > Contaminated bunkers — Is there an answer to the problem?
View pdf   Download pdf 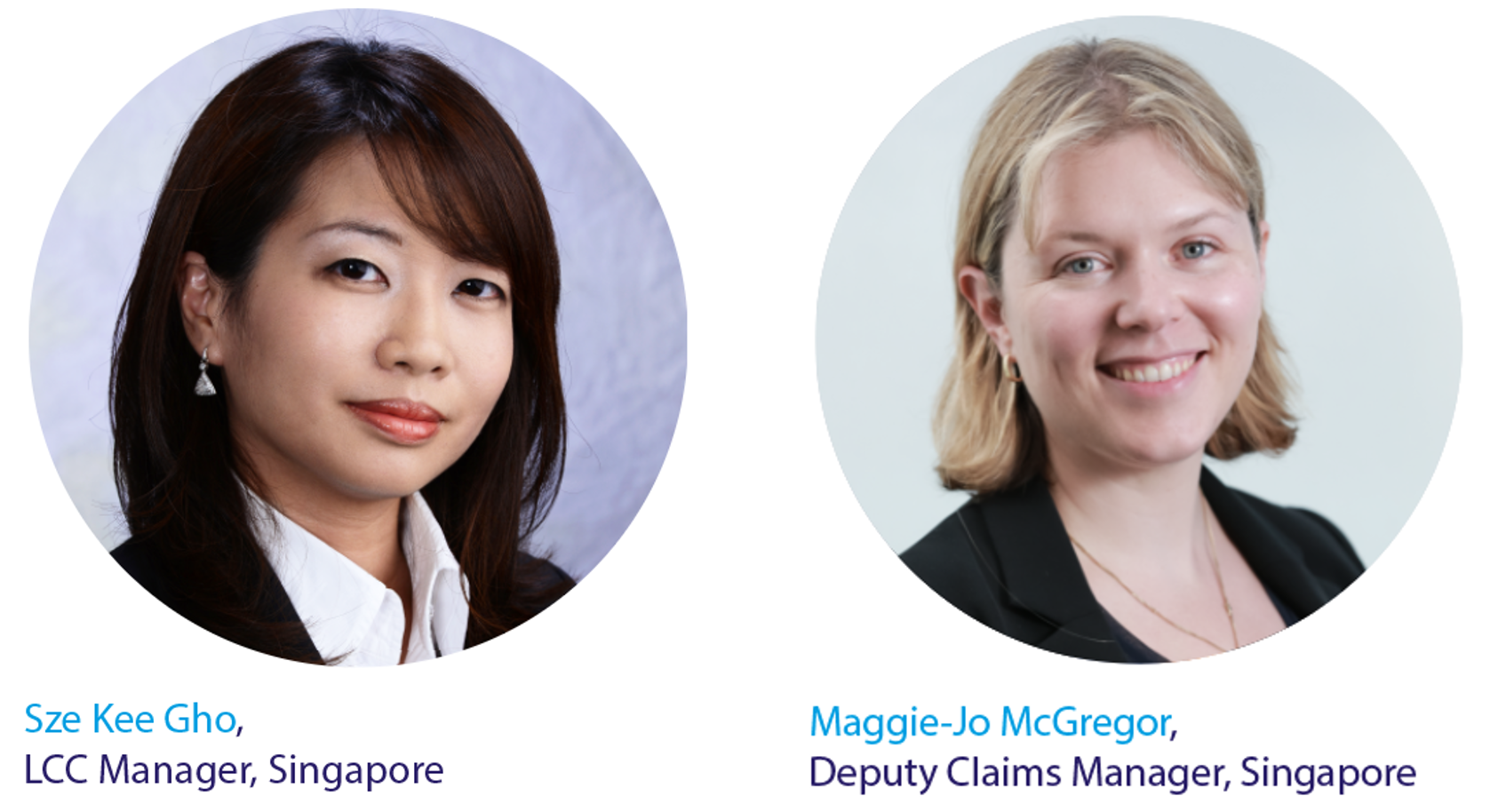 This article was written in collaboration with Siew Chi Tan, Partner at Ang & Partners.

Problems with bunkers supplied in the U.S. Gulf region, South America, Caribbean and Far East have been widely reported. Those familiar with these reports will be aware of the common problems faced, which include the blocking of fuel filters and sticking of fuel injection pumps. Furthermore, some ships have reported engine damage and failure as a result of contaminated bunkers, raising serious safety concerns.

Some testing laboratories have issued alerts to shipowners and operators to avoid using bunkers which are found to contain substances such as styrene, indene, phenol, 4-cumylphenol and Fatty Acid Methyl Esters (FAME).

This article considers the definitions of contaminated bunkers, in accordance with the International Organization for Standardization (ISO), and advises Members of the due diligence they must apply in acquiring bunkers.

Lack of standardised limits and tests

Much of the difficulty in dealing with these reports of contaminants is that the standard ISO tables do not extend to specifying limits or tests for such contaminants.  More specifically, the general requirements under clause 5 of the ISO 8217 standard, does not provide any specified limits for such substances or standard testing methods.

Clause 5.5 of the 2010 edition, which is commonly used by bunker suppliers in Singapore, states that “the fuel shall not contain any additive at the concentration used in the fuel, or any added substance or chemical waste that

Under clause 5.5, there is no definition for “chemical waste”, and no standard or recommended tests or specified limits at which such waste would “adversely affect” the ship.

Testing laboratories have recommended additional test methods, such as the Fourier Transform Infrared Spectroscopy (FTIR) and Direct Injection Gas Chromatography-Mass Spectrometry (GCMS) tests to identify the substances. However, due to the varying in-house methods employed by the different test laboratories, samples taken from the same bunker supply have produced different results.

As most local laboratories do not have the capacity to test for these substances, those equipped to do so now have considerable waiting times before the results can be made available.

Where additional tests reveal the presence of such contaminants, in order to seek recourse from their supplier, the ship owner or operator is still required to establish that the contaminants would not adversely affect the performance of the machinery under clause 5 of the 2010 edition.

The ISO standard 2010 edition itself acknowledges that there is no straightforward answer given the lack of specified limits or tests.

The general requirements in clause 5.1 of the 2017 edition now allow for FAME levels up to 7.0% for certain grades of fuel, versus the general restriction to “de minimis” (or insignificant) levels found in clause 5.4 of the 2010 edition. Clause 5.2 has been simplified to exclude “any material at a concentration that causes the fuel to be unacceptable for use in accordance with clause 1…”

While the 2017 edition makes clear that the ship owner cannot reject the fuel simply because of the presence of these substances, it does not provide an answer to the problem as there is still no specified limit as to what ‘concentration’ would be considered unacceptable.

Ship owners should look out for

Given the ambiguity of the ISO guidelines, the Club advises Members to:

Additionally, prior to the supply, ship owners may wish to negotiate specific terms on quantity or quality determination methods, which would minimise the potential areas of dispute.

While there have been reports of bunker suppliers attempting to exclude clause 5, such exclusion isunlikely in Singapore given the requirement for suppliers to provide ISO compliant fuel under their bunker supplier licences issued by MPA.

While there has been widespread concern about the ‘contamination’ problem, the Club has been involved in several cases which have been resolved practically with the nominal costs of replacing engine filters or additives to the fuel, where deemed suitable.

Nevertheless, there will continue to be uncertainty for ship owners and suppliers while the source of the contaminants remains unknown and there are no standardised limits and tests to determine whether the bunkers are acceptable for use.

With the reduced sulphur cap being implemented in 2020 and the risk of separate problems arising from mixing incompatible bunkers, ship owners and suppliers will have to work closely to ensure that compliant and compatible bunkers are supplied to the ships.