The Club previously released a bulletin informing Members of the precautionary measures that can be taken to avoid the contraction of malaria on board merchant ships. The bulletin was released in the wake of an incident in which a crew member died from a malarial infection having not had access to the correct precautionary medication. Despite such efforts to raise awareness, the Club has continued to record malaria related incidents and in 2016 was notified of 12 cases where crew members had contracted the disease.

Malaria is one of the world’s most common and serious tropical diseases and causes over 1 million deaths each year. The World Health Organisation (WHO) has identified the risk of contracting the infection in 91 countries around the world, with countries in Africa, Asia and the Americas posing the highest risk.

Malaria is often disregarded by seafarers as a land based disease and many are unaware of the key facts regarding the contraction of the disease, including:

Guidance and materials to use on board

The Club has partnered with the International Seafarers’ Welfare and Assistance Network (ISWAN) to raise awareness of crew health and to assist our Members in mitigating against related incidents.

To that end, we are able to offer our Members two publications which are available to download and assist in providing help and information on malaria. These guidelines can be downloaded from the right hand side of the page or by clicking the links below:

ISWAN has also produced three posters to remind seafarers of the precautions that can be taken to avoid contracting malaria. These posters can be downloaded from the right hand side of the page or by clicking the links below:

This article is the eighth in a series of articles in which the Club shares guidance and practical tips to our Members to promote good crew health on board. All articles in this series can be viewed here. 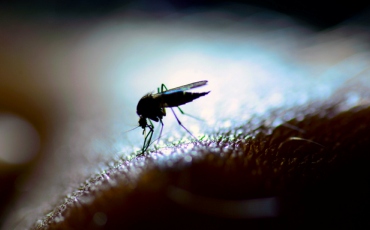 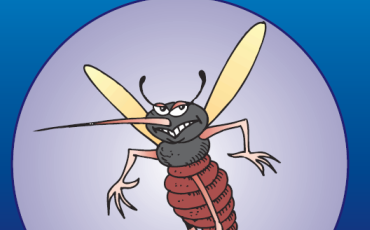 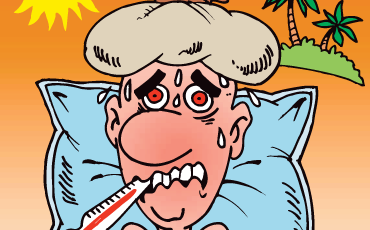 Fever after the tropics? Visit your doctor! »