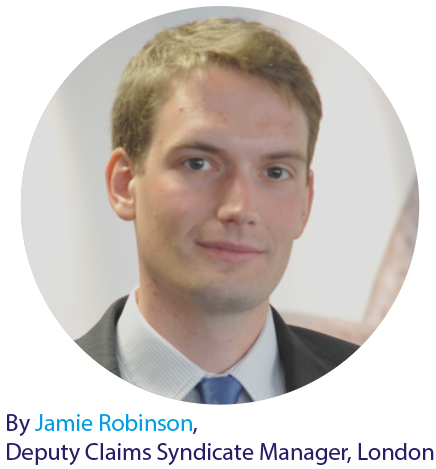 The Shipowners’ Club can provide legal expenses cover to all Members, whatever their size or trade. This article provides an example of how Legal Costs Cover (LCC) can assist Members who own and operate port tugs.

The most common type of LCC claim involving port tugs occurs when they suffer damage during a tow but the total cost is below the vessel’s Hull and Machinery deductible. In these circumstances, the Tugowner can rely on their LCC to make any recovery under the towage contract.

For the purposes of this article, we assume that the tow is carried out under the UK Standard Towage Conditions (UKSTC) applying English law. This contract, the current version of which was issued in 1986, is the most commonly used for port towage. Similar forms of contract are used all over the world, though local law may affect their interpretation. The contract is generally favourable to the owner of the tug and it is unusual for the terms to be amended.

There are three crucial questions to consider when a Tugowner is trying to make a recovery under UKSTC:

Who are the parties to the contract?

The UKSTC is a contract between the “Tugowner” and the “Hirer”. The identity of the Tugowner will usually be clear, but the hirer/s may be harder to pinpoint. The towage may be arranged by the ship’s agent or charterer rather than the owners. To add further complication, rather than a contract being signed, it is much more common for the terms to be incorporated by reference (for example in an email agreeing the tow). It is therefore important to look at how the towage was agreed and whether the parties were acting for themselves or on behalf of another party.

In addition, Clause 2 of the UKSTC states that “The Hirer expressly represents that he is authorised to make and does make this agreement for and on behalf of the owner of the said vessel”. As a result, if the owner has authorised an agent to arrange port towage on their behalf, the owner of the tow and the agent will both be liable under the contract. In accordance with the normal rules governing those acting as agents, if the agent agreed the contract without authorisation from the owner, then the owner will not generally be bound and only the agent will be liable.

If the owner of the tow is liable then it will be possible to arrest the tow in order to obtain security. However, the right to arrest will be lost if it is sold prior to proceedings being issued, as a claim arising out of towage does not create a maritime lien.

Do the terms of the contract apply to the incident?

Under Clause 1 of the UKSTC the scope of the contract is very broad. It does not just apply to towage itself but to “any service of whatsoever nature” performed from when “the tug … is in a position to receive orders direct from the Hirer’s vessel” until the services are completed and “the tug is safely clear of the vessel”.

This means that any incident during this period will be subject to the contract’s liability provisions.

It also asserts that this applies “even if the same arises from or is caused by the negligence of the Tugowner”. As a result, the Tugowner should be able to recover any damages to their tug or equipment during the tow, even if the tug or her crew were at fault.

Other than cases of personal injury, the only exception is Clause 4(c)(i). This states that the Tugowner cannot recover where the damage “resulted directly and solely from the personal failure of the Tugowner to exercise reasonable care to make the tug or tender seaworthy”. This very difficult for the Hirer to demonstrate. The onus is on them to prove that i) the tug was unseaworthy; ii) this alone caused the loss; and iii) the unseaworthiness resulted from a failure to exercise due diligence by the owner of the tug. In practice it is very unusual that the Hirer can rely on this exception.

The provisions of the UKSTC mean that it will usually be possible for the owner of a tug to recover in respect of any damage to their tug or equipment that occurred during the tow. Before making a claim, it is important to establish that the contract applies, that the right party is being targeted and that the damage falls within the contract’s liability provisions. Members can use their LCC to assist with making the recovery and the Club has a team of lawyers who are experienced in handling UKSTC claims.