The Shipowners’ Club > News > Loss Prevention > Secure State Cyber: Crewmembers’ responsibilities for maintaining security of IT systems on board 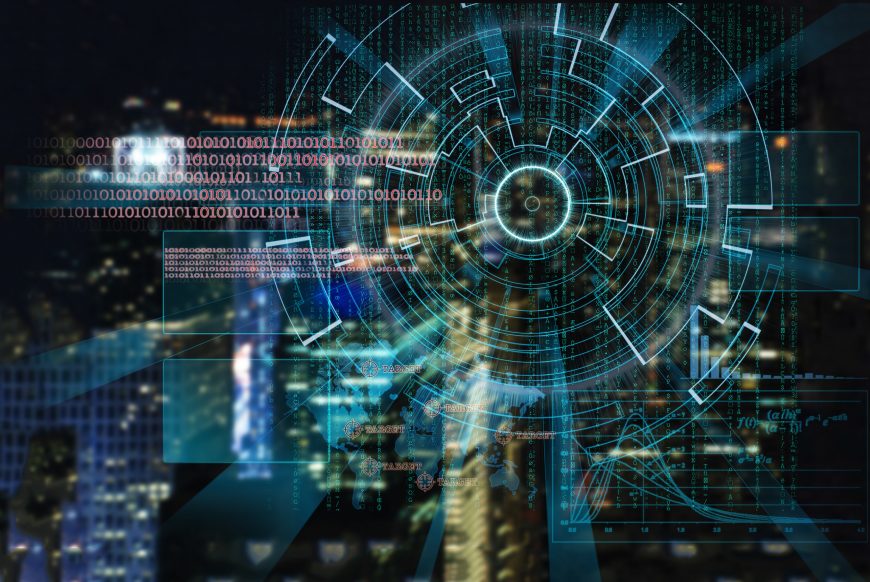 In this, the second FAQ article in the cyber risks series, Secure State Cyber highlight the responsibilities of crewmembers in maintaining the security of IT systems on board, safeguarding personal devices and identifying which equipment is most vulnerable on board.

What can crewmembers do to protect themselves and the vessel from a cyber-attack?

What equipment is most vulnerable on board?

The most vulnerable systems on board are typically the oldest and least up-to-date systems. These systems often run in a plaintext format or are using old protocols for management or operation, but not always. In addition, these systems often tend to be linked to managing process control, safety and support functions such as Distributed Control Systems (DCS). DCS is a common term for systems that collect, process and forward data on board ships such as alarms, video, private telephone systems, engine controls and dynamic positioning among others.

The problem is amplified when the most vulnerable systems are also the most critical. A defence-in-depth strategy is vital when securing these vulnerable and critical systems. Defence-in-depth refers to the layering of protections to access critical systems therefore making it more difficult to bypass security to access the system (both for authorised and unauthorised personnel). The most critical systems and those programs that have access to or control these systems, are the most important and will require the highest level of redundancy and security measures.

How can crewmembers verify that equipment is safe to plug into the ship’s systems?

To reduce the risk associated with plugging equipment into lower security and higher security systems:

Special Consideration: If Bring Your Own Device (BYOD) is allowed, Members need to implement a thorough asset loss aversion solution and policy. Devices that are allowed into the network should be controlled by an appropriate measure. If a BYOD device is lost or stolen, the IT team must be able to remotely wipe the device. The IT team also needs to be able to prevent unauthorised installs and downloads to these devices. The residual risk posed by BYOD devices must be fully understood before permitting crew to utilise these.

What special precuations should be taken for isolating networks on which the ship’s communication equipment functions?

It is important to segment and separate networks into different areas of trust based on the criticality of the systems that operate on those networks. The key word here is network, any system that is communicating with a critical system is also deemed to be critical, and hence part of the network.

However, it must be remembered that a network should not be over-secured to the point of compromising availability of critical systems. The purpose of security is to lower risk of the potential loss of an asset, not to reduce the availability of necessary services to authorised personnel.

This article is one in a series produced in partnership with cyber security specialists, Secure State Cyber. View the series so far.