Sleepiness and long term fatigue are now recognised as major factors impacting accidents at sea and seafarer health. A recent study found that fatigue and stress levels are perceived to be higher at the end of a voyage with an individual’s motivation, social cohesion, and quality of sleep deteriorating the longer seafarers are away from home.

The study, ‘Project MARTHA’, has been conducted through an international partnership of researchers and industry professionals over three years with the findings launched at IMO in January 2017. This article outlines the main findings and provides some advice for companies and Masters on how to manage fatigue on their vessels.

During the study, 110 seafarers kept weekly diaries for periods of up to four months while at sea. The results from the MARTHA project have indicated that cases of fatigue and stress of crew increases as the voyage length increases, and motivation decreases. Masters suffer more than their colleagues do from both fatigue and stress. Port work is particularly demanding, and the results also show that no one on board gets adequate sleep, with the night watch keepers being particularly at risk of falling asleep. High sleepiness levels can occur at any stage of the voyage and the quantity and quality of sleep deteriorates over long voyages. The results from the use of Actiwatches (wrist worn devices which indicate physical activity) have also confirmed many of the perceptions of seafarers from their interviews and weekly diaries.

The Chronic Health Effects of Fatigue

If insufficient sleep is obtained on a daily basis, sleep debt will accumulate and this can lead to the following long term health issues:

The increased prevalence of several of these conditions has been identified in seafarers1.

The importance of getting enough sleep when the opportunities arise should therefore be emphasised to all crew.

Competing factors on board that contribute to the adverse health effects of fatigue, include:

The potential consequences of fatigue 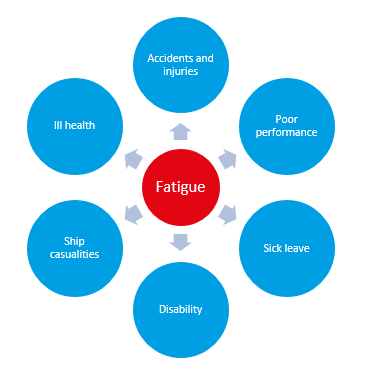 With regards to the 110 of seafarers of all ranks in the sample, the majority of seafarers (61%) consider that they are more fatigued at the end of a voyage than at the beginning. This is irrespective of the actual length of the voyage.

If this result is studied more closely, we discover that this finding varies depending on what rank is being considered and hence the types of task carried out on board. The study considered three groups of crew on the vessel: The master; watch keeping officers; and day workers. Each group contained at least 10 members.

The group representing day work crews, cooks and engineers experienced less fatigue at the end of the voyage than other groups, with a majority of the group being less fatigued or the same by the end of their tour. 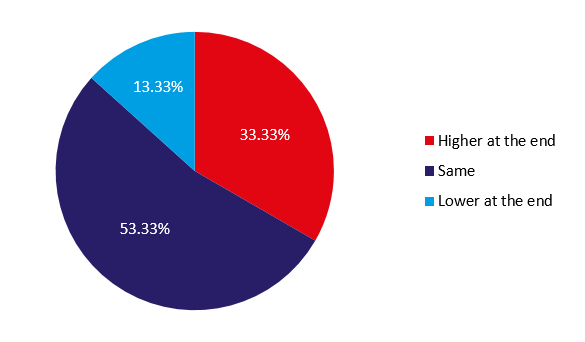 The watch keeping group was represented by third and second deck officers. A small majority of officers reported they felt more fatigued at the end of their tour than at the beginning. 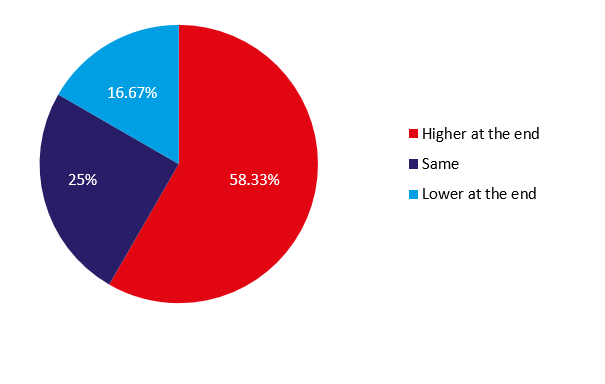 The group representing the masters presented a very different picture, with a very large majority of the group reporting that their fatigue levels were higher at the end of their tour of duty than at the beginning. 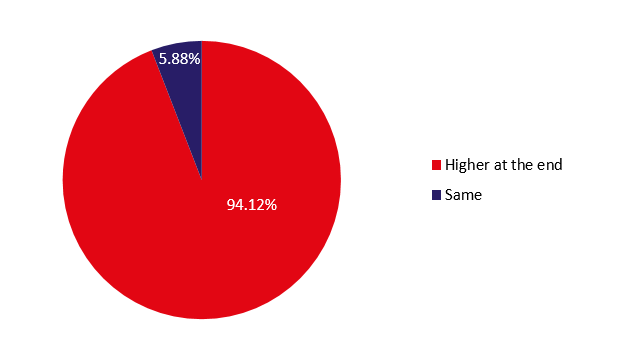 The sample of 110 seafarers were also asked if they experienced more stress at the end of the voyage than at the beginning. Of the entire sample, nearly half the seafarers did experience higher levels of stress by the end of their tour. 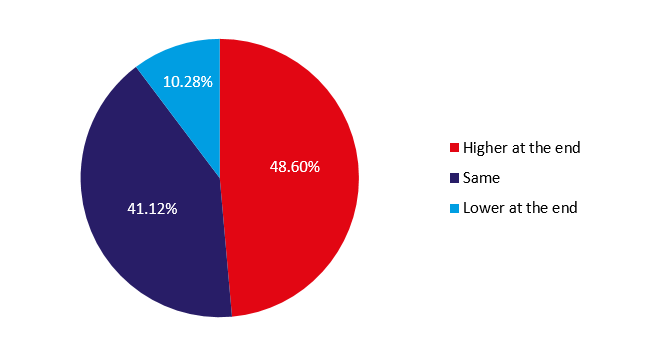 The background questionnaire data also showed that masters experienced more days than their fellow crew members in which they felt stressed all the time.

The main findings from the study which will be of interest to Members are:

In conclusion, the evidence from three different sources of data, 937 questionnaires, 110 weekly diaries and 70 Actiwatch graphs point in the same direction, Sleepiness and fatigue are ever-present risks to all on board.

Fatigue and chronic sleepiness have an effect on safety and have long-term physical and mental health implications. The following points may help managers and seagoing staff to mitigate the risk of fatigue in their operations:

FRMS can be introduced in simple and easy stages. The following steps can be implemented by any company to improve their fatigue risk management:

For more information on the study and its findings, download Project Martha: The final report.