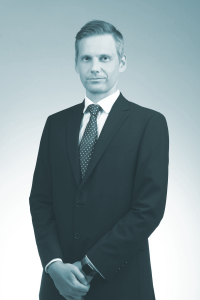 Paul joined Shipowners in 2009 following a number of years practising as a solicitor with leading maritime law firms in South Africa and London.  During this time he handled a full range of disputes on behalf of P&I clubs, vessel owners, charterers and commodity traders. At the Club he has worked in both the Europe and UK/Rest of the World syndicates, progressing to the position of Syndicate Manager. He relocated to the Club’s Singapore office in August 2012, and was appointed Head of Claims – Singapore for the branch until December 2021. In January 2022, Paul joined the Americas Syndicate in the London office.