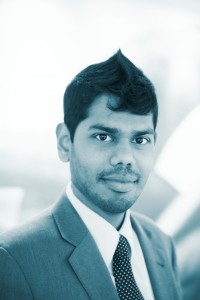 Shev is an England and Wales qualified solicitor and has also completed his P&I qualifications. He joined Shipowners Club in 2011, working in our Offshore Claims syndicate. He then moved to our Europe & Africa syndicate as a Claims Executive in 2013, working predominantly with Dutch, Belgian, German and Scandinavian Members. Shev was promoted to Senior Claims Executive in 2019 and was also made Claims Manager of the Yacht syndicate at the same time. In January 2021 he was then made Deputy Claims Manager of the Europe & Africa syndicate in January 2021. He currently performs a dual role in both the E&A and Yacht syndicates, as well as being part of our Corporate Responsibility Working Group.