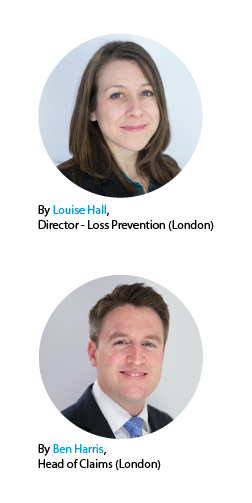 In November 2016, the Club issued an Endurance Guide for Members which focused on the declining state of the marine market and the associated difficult trading conditions for vessel operators, resulting in a record number of vessels going into layup.

At the same time, however, the Club has seen instances of vessels not being entered into layup and instead, being utilised for non-standard operations i.e. in a manner they were not originally designed for. Typical examples include vessels that are permanently moored, and may be utilised for storage or as a platform for other vessels to tie alongside.  As such, while not considered to be in “warm layup” – these vessels are equally not considered to be operational.

In these instances it is imperative that, however utilised, the vessels are still operating in compliance with the relevant certifying authority and/or flag and have a maintenance programme in place to maintain standards and ensure the safety and the condition of the vessel itself. In addition, if manning levels are reduced due to this change in operational area, this should be done in conjunction with flag State.

Members will be aware that the onus is on them to ensure that operational vessels are properly maintained and this standard also applies to vessels permanently moored and being utilised as mentioned above. Failure to ensure that efficient maintenance regimes are in place may result in prejudice to Club cover if it is determined that a resulting claim arises as a result e.g. a claim for removal of wreck arising from dereliction or neglect.