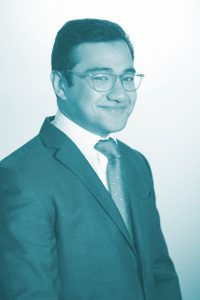 In January 2022, Ali commenced his Period of Recognised Training to qualify as a solicitor in England and Wales.