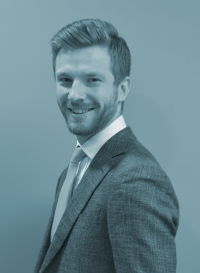 Charlie joined the Shipowners’ Club in 2014 as an Underwriting Assistant in the Europe and Africa Syndicate, initially with the Club’s Greek and Cypriot Members. Charlie was promoted to Deputy Underwriter in 2017 and subsequently to Underwriter in 2020. Charlie is now responsible for the Club’s Dutch, Belgian, Danish & Croatian books of business. Alongside his underwriting role, in April 2022 Charlie joined the Corporate Responsibility (CR) Working Group as a CR Executive.

Charlie also has a Diploma in P&IQ.