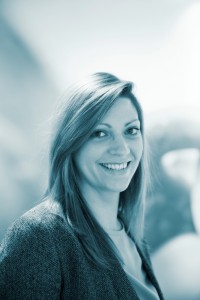 Louise joined the Club in 2008 as a Claims Assistant and was promoted to Claims Handler in 2012. Louise has handled all types of claims from multiple jurisdictions over the years and spent time on secondment to the Canadian Office in 2012.

Louise was a member of the Offshore Syndicate from its inception until she joined the Injury team in 2019 and has since been further promoted to Senior Claims Executive in 2021.