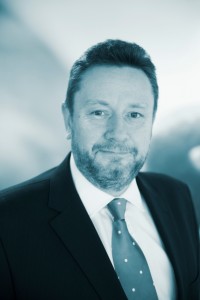 Phil joined the Shipowners’ Club in 2007 from another International Group Club where he previously spent 15 years working in the regions of South East Asia, U.S.A, Canada, Central and Latin America. Prior to this, Phil worked for three large ship-owning organisations from the UK, Hong Kong, Germany and Greece, looking after their P&I and hull and machinery cover.